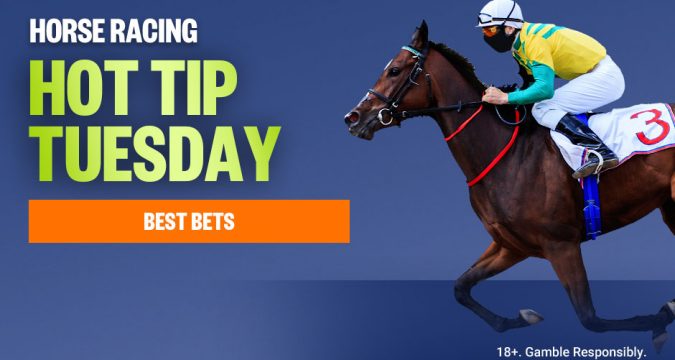 Going through the form here I began thinking it was a really poor maiden. And while I still think none of them will amount to anything, what it has become is a fascinating race. One that appeals to my mind as you have to work out the variables. I’ve ended up on SILENTDEEL. Mainly because of two factors. Firstly, he is coming back about 7 lengths in class here following his plodding 8th at Gosford, and secondly because this is his 3rd start and therefore must be a length a two fitter than last run. Do the co-ordinates, and he wins this by a long neck from AIR LIFTED.

I like MR EIGHTY EIGHT are. He is resuming and the trip is shy of his preferred distances but he does run on hard while fresh. And, more significantly, the main runners here are all speed horses who will cut at each other. And they all have shown signs of fatigue at the end of 1100m in the past meaning this slightly longer trip may test them all late. Mr Eighty Eight will be warming up and if he gets a sniff of success at the 200m, which he will, I think he flashes hardest late. MADIBA ROSE at the weights can hang on fro 2nd.

I just love in form horses and we get one here who also has her foot on the till. It is BAY OF KOTOR. Trained at Newcastle she has had two starts this prep and both of them have been bottlers! Last start at Scone she stormed home from 7th on the bend to grab 2nd over 1300m and she wins in one more stride. Looks perfectly placed today.