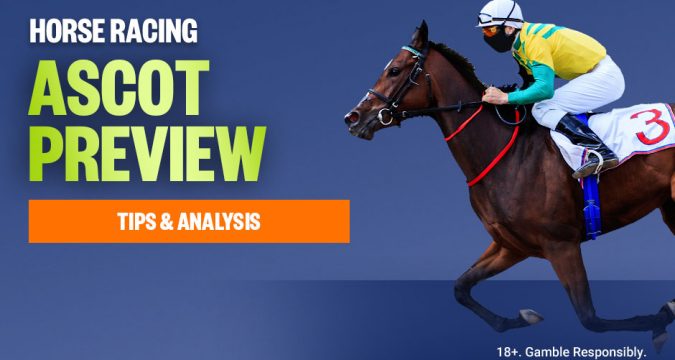 POT SHOT looked like she would benefit from the run when just faded final stages first-up from spell. Sure to be better from the outing and she can win this.

SWEAR TO GOD is a debutant who comes off recent Belmont trial win. Drawn to get the perfect run in transit and expect he will be well supported at first start.

ALL SHOW is another having her first start in a race. Comes off a Lark Hill trial win and would not leave her out of exotics.

SNIPILLICIOUS resumes from break. He fought the race out tenaciously and got the job done at Belmont at only start last time in work. Drawn ideally and would not leave him out.

PREMIUM CHOICE was dominant winning at Esperance two back then followed up with another placing last outing. This harder but must consider.

SPEED DREAM resumes from a spell. He was placed when fresh here last time in work then raced consistently throughout. Drawn ideally and he can win this fresh.

LLESSUR is racing in super form on the provincial circuit and she deserves her chance in town. Has big finish at the end of her races and watch for her late.

LORD AUGUSTUS finished too well and got the prize here last start. Another who has the perfect draw and he should get his chance at some stage in the straight.

BUSTER BASH gave them a galloping lesson winning here last start. Jumped to the front and just kept running and looking for him to try similar tactics in this.

CRESCENT CITY won here two starts back then he should have finished much closer here last start when held-up vital stage. He will be right in the mix again.

BIG BADA BOOM started favourite here last start and after nice run he finished too well. Drawn to get similar run in transit and cannot leave out.

LIPSTICK FLICKERS is racing in super form. Won at Pinjarra three starts back then has followed up with a couple of sound placings this track. Goes forward and she can win this.

PHONEME won with something in hand at Belmont two starts back then beaten less than a length here last start. Drawn to get the perfect run in transit and can return to winners stall.

HOLY GHOST chased home gamely when placed behind Comes A Time here last start. That good form for this and must consider.

PANZDOWN is a quality gelding. Won with something in hand here first-up then just found one better last start. Drawn ideally and he gets chance to return to winners stall.

BUZZOOM resumes from a spell. Listed winner last time in work and finished campaign with a couple of Group placings. This a nice race for her to return in.

CHANTORQUE finished the race off strongly here first-up from spell. She will be better from that outing and prepared to include her in chances.

TRIX OF THE TRADE won his first four to begin this prep in devastating form then he was beaten less than a length by Rokanori here last start. Meets that horse better at the weights and can turn the tables.

ALASKAN GOD gave them a galloping lesson here last start to make it three straight. He is the up and comer in this field and think he can measure up to these.

ROKANORI caused the upset here last start when he finished too well for Trix Of The Trade. He meets that horse a little worse at the weights here but still cannot leave him out.

Tip: TRIX OF THE TRADE

Hard to see them beating CONSTANT DREAMING on what she did to them in the Natasha. Should lead and win again.

MRS AMERICA had her chance to catch Constant Dreaming here last start but just could not finish well enough and had to settle for minor placing. She will be in finish again.

FEELS DANISH got closest to Constant Dreaming in the Natasha and that was less than a length away. If she can find a position in the run she will get very close.

CATALPA sat up on the speed and just finished too well to win here last stat. He looks to have come back in fine fettle and he can win again.

COUNT THE SESSIONS is working through his classes with authority winning last couple with ease. This a little tougher but will be in mix again.

GENERAL GRANT comes into this third-up from spell. Kept chasing and just missed in driving finish here last start and he gets chance to go one better.