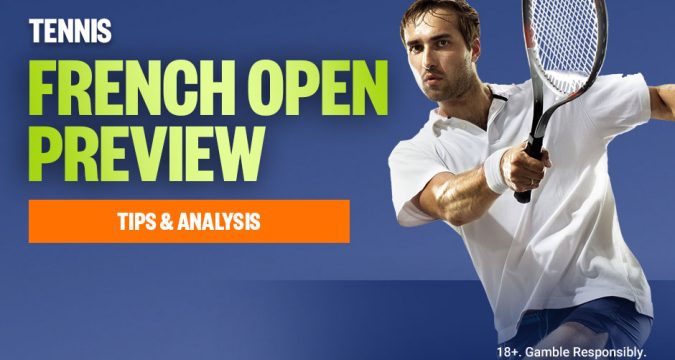 Final Thoughts: Rafael Nadal enters his 31st grand slam final, looking to extend his all-time record to 22 titles and improve his astonishing win-loss tally in French Open deciders to 14-0. His fresh-faced opponent, 23-year-old Norwegian Casper Ruud, has not previously been beyond the fourth round of a major.

Nadal has written another memorable chapter in his Roland Garros career fairytale over the past fortnight. He kicked off with three consecutive straight-sets wins.

The fifth seed, battling injuries and backing up from a five-setter against Felix Auger-Aliassime, was the underdog in the quarter-finals against Novak Djokovic. But he overcame the disappointment of failing to capitalise on a double-break in the second set to carve out a gutsy, brilliant 6-2 4-6 6-2 7-6 victory.

Alexander Zverev put up a fierce fight in the semis before retiring with an ankle injury as the second set was about to go into a tiebreak. Nadal won the first in a tiebreak after sensationally saving four set points. The truncated match still went for three hours.

Eighth seed Ruud loomed as dark horse after a semi-final run in Rome and a Geneva Open title in recent weeks. The 23-year-old has parlayed that promise into an outstanding fortnight in Paris.

Ruud beat Jo-Wilfried Tsonga in four sets, brushed aside Emil Ruusuvuori in straight sets and survived a five-setter against Lorenzo Sonego in the third round. But he stepped his campaign up a gear with a four-set win over 12th seed Hubert Hurkacz in the fourth round and subdued the challenge of teenage bolter Holger Rune 6-1 4-6 7-6 6-3 in the quarters.

He then overcame a slow start to overwhelm wily, in-form veteran Marin Cilic 3-6 6-4 6-2 6-2 in a super-impressive semi-final slaying.

Despite the lengthy nature of his matches, Ruud has been broken only 13 times in six matches and pounded 29 aces past Rune and Cilic.

Nadal has only been beaten by three players in grand slam finals (Federer, Djovkovic and Wawrinka) and two players in any French Open match (Djokovic and Soderling). Ruud has never faced Nadal in any tournament.

Only physical wear and tear is capable of tipping the scales anywhere near making this an even contest – but even then Nadal’s mental fortitude will surely be an insurmountable hurdle. Ruud is a worthy finalist and most likely will get more chances at hoisting the French Open trophy. But the ‘King of Clay’ is set to reign again.